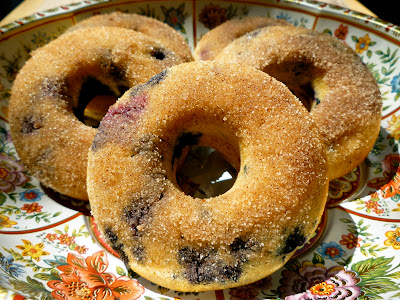 Mmmm, blueberries. I love when spring rolls around and berries start to be in season. Strawberries, raspberries, blueberries... In the food blog world, I start to see all sorts of "berry good" ;-) recipes on other blogs come spring.
Blueberries were on sale last week so I bough a bunch of them! I considered making blueberry muffins, but those sounded a little boring to me. Don't get me wrong; I love a good blueberry muffin, but I really wanted to try something different. For Christmas, my sister had given me a donut pan that I still had not used as of last week. Although I've bookmarked several donut recipes over the past few months, I hadn't gotten around to making any yet! So, that time finally arrived. I found a great recipe for baked blueberry donuts and I was on my way!
The recipe is from the blog, "Eat Good 4 Life." I adapted it slightly though because I did not have the whole wheat pastry flour called for in the recipe. Apparently pastry flour makes a baked good have a lighter texture. I decided to substitute all-purpose flour and white whole wheat flour for the pastry flour, and the donuts still turned out great in my opinion. If you have pastry flour though, go ahead and use it! 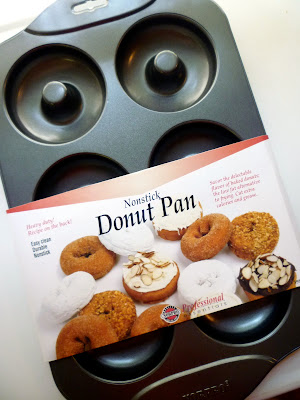 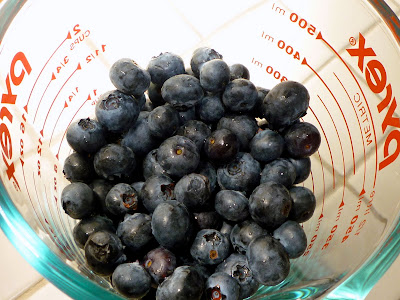 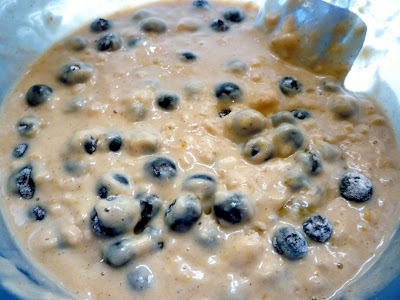 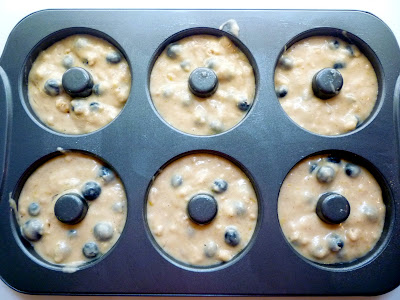 Bake for 15 - 20 minutes. Cool for about 5 minutes before removing from pan and cooling completely on a cooling rack. In a medium bowl, combine the sugar and cinnamon. In another bowl, place the melted butter. Dip each donut in the melted butter, followed by the cinnamon sugar.
Makes 12 donuts. 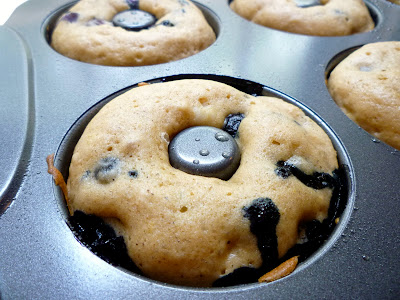 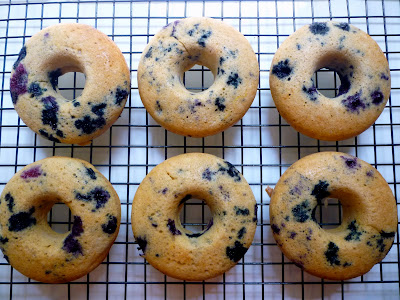 I love the different "pattern" of blueberries in each donut. 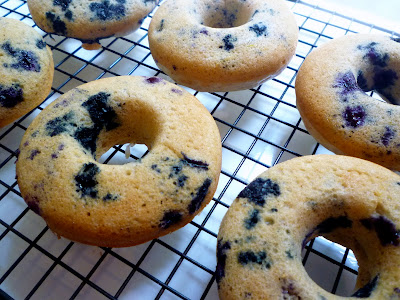 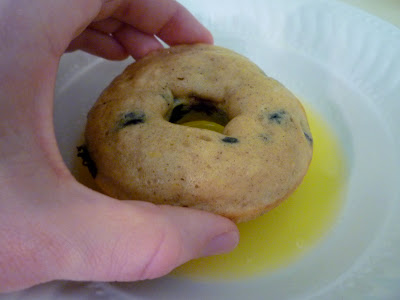 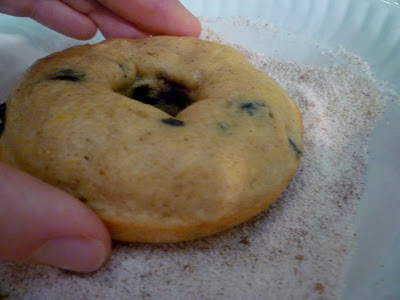 Butter, cinnamon, and sugar will make just about anything better. :) 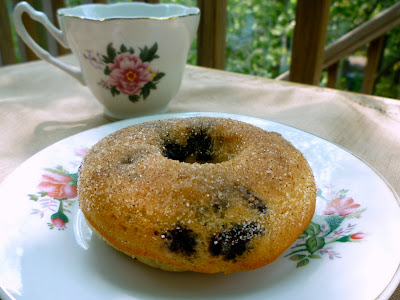 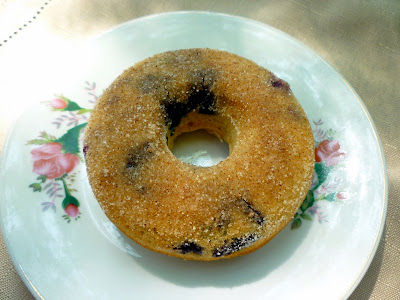 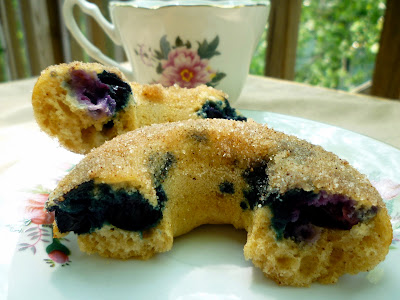 Despite not using pastry flour, I thought these donuts were still pretty light and fluffy; they definitely had a cake-like texture to them. The blueberries were plump and juicy and just plain delicious. I would totally make this recipe again! I do think, however, that they tasted best when eaten the same day (or one day later). After a couple days, they lost some of their light, fluffy texture. They were still darn right tasty though.
It was fun trying something different with these blueberry donuts. Trying this recipe has inspired me to try more donut recipes (sooner than later!). Do you have any donut flavors or recipes you'd like to see me try? :)
Posted by Colleen at Wednesday, June 01, 2011